Clann Na nGael came away tonight with a strong performance – convincing winners over Ballivor this evening. It was a game of 2 halves with Clann Na nGael dominating the 1st half, but Ballivor made a strong comeback in the 2nd half. Louise O Connor found the net shortly after kick off following a free in the back line, the 2nd goal came in the 10th minute followed by points from Louise O Connor (2), Orla McLoughlin (1), and Nicole Kelly (1). Laura Gilsenan followed with 3 points from frees. Ballivor strengthened in the later part of the 1st half with 2 points from play in the 27th & 29th minute.

The opening fifteen minutes of the second half was dominated by Ballivor who scored 3 unanswered points. Clann Na nGael eventually found the net with Louise O Connor having 2 earlier attempts saved by the Ballivor goal keeper, Ballivor then scored another point followed by a goal. 2 more points followed by Clann Na nGael’s Laura Gilsenan and Louise O Connor, unfortunately Ballivor finished the game with 14 players as a player saw red and Clann na nGael had enough to get over the line and seal an opening win. 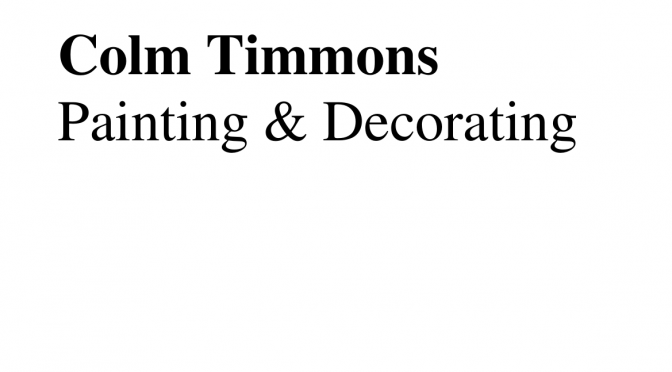